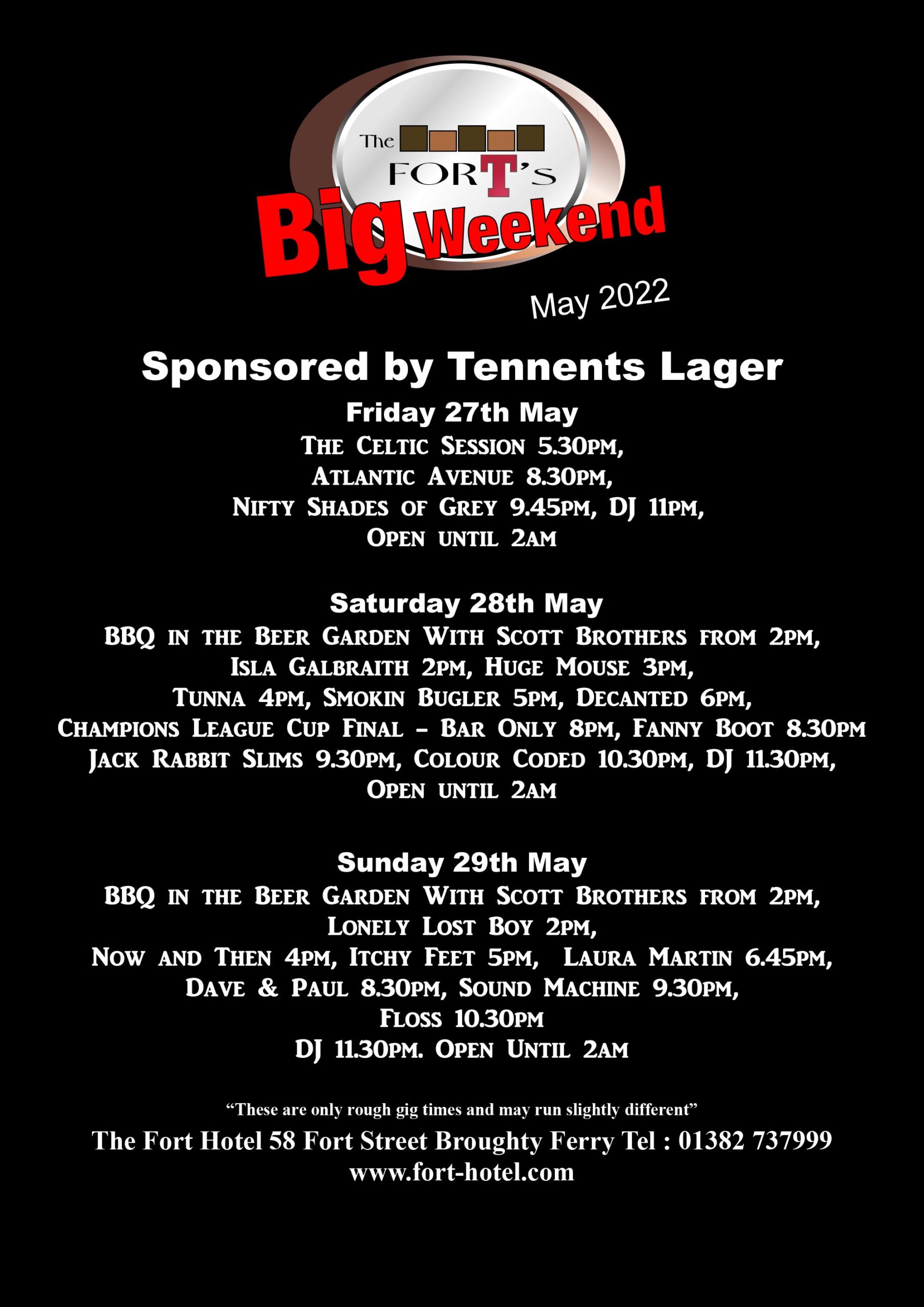 The Fort Hotel’s Big Weekend started in 2006, and has become a firm favourite of locals and tourists alike since. The Big Weekend began to compliment the Fisherman’s Beer Festival, which fell on the Spring bank holiday weekend. The Big Weekend was to give those attending the beer festival, somewhere to go in the evening and night. Big thanks to our main sponsor this year, Bellhaven! 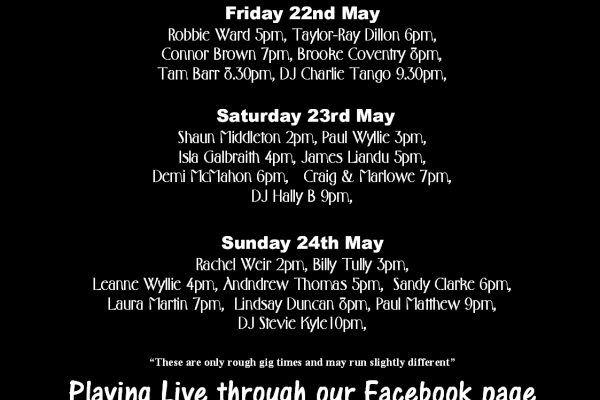 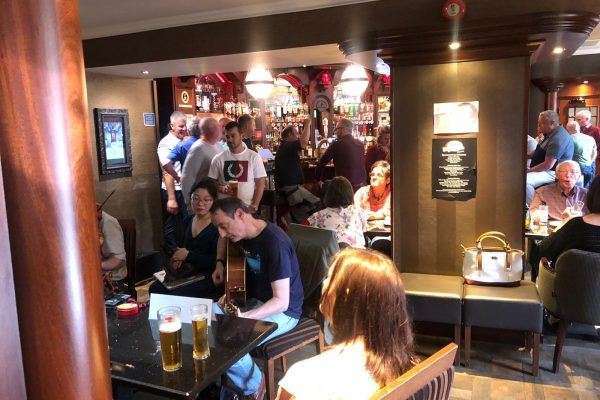 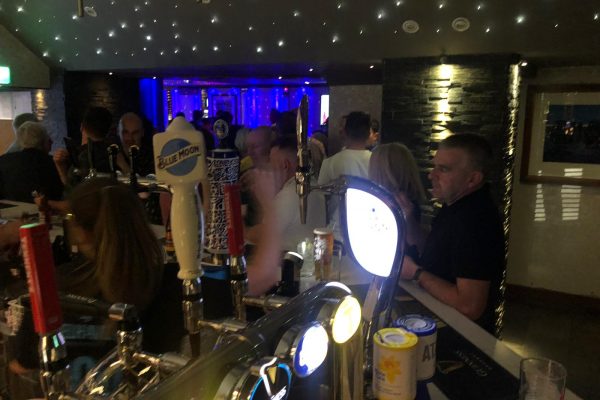 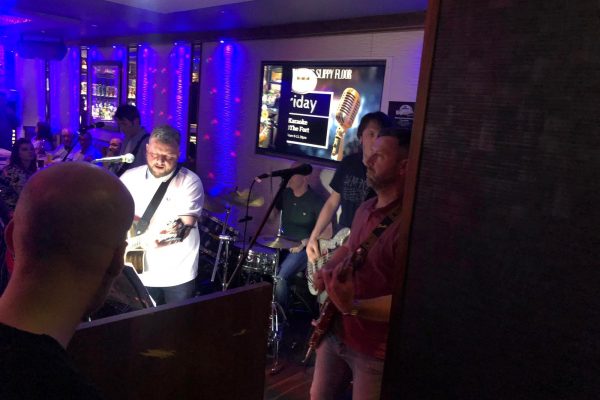 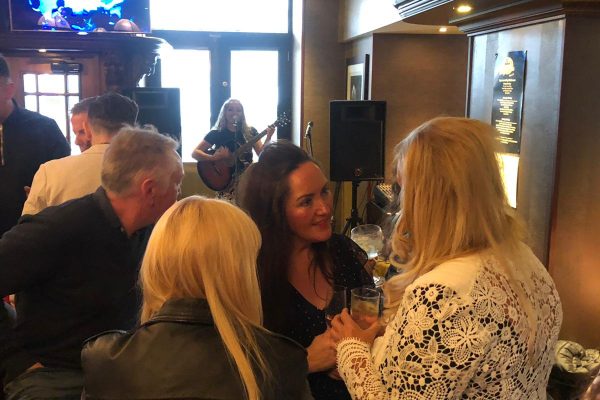 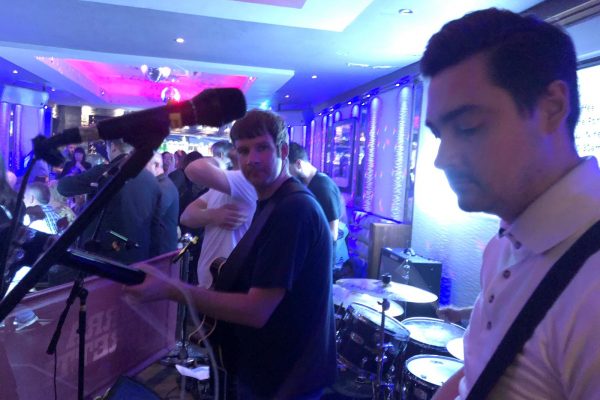 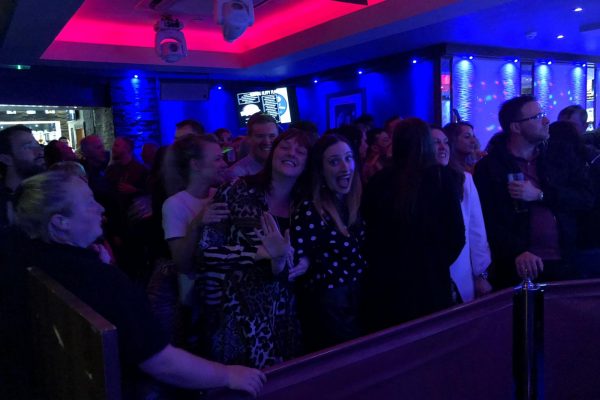 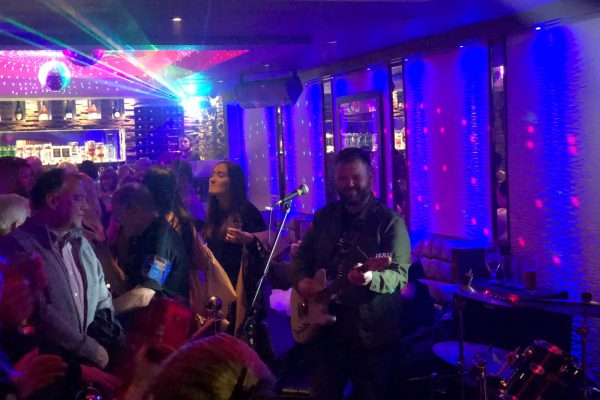 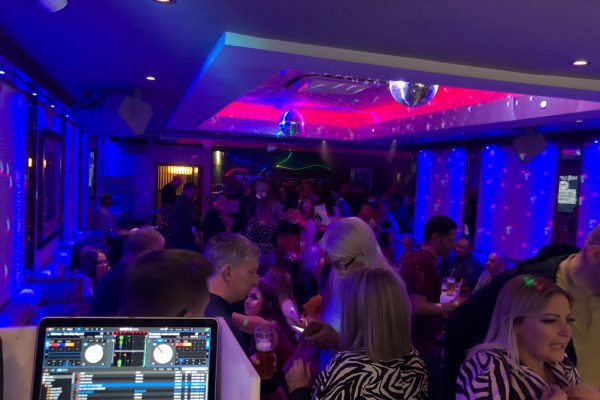 Please note any booking cancelled less than 24 hours before check-in will incur a cancellation fee equal to the first nights stay.